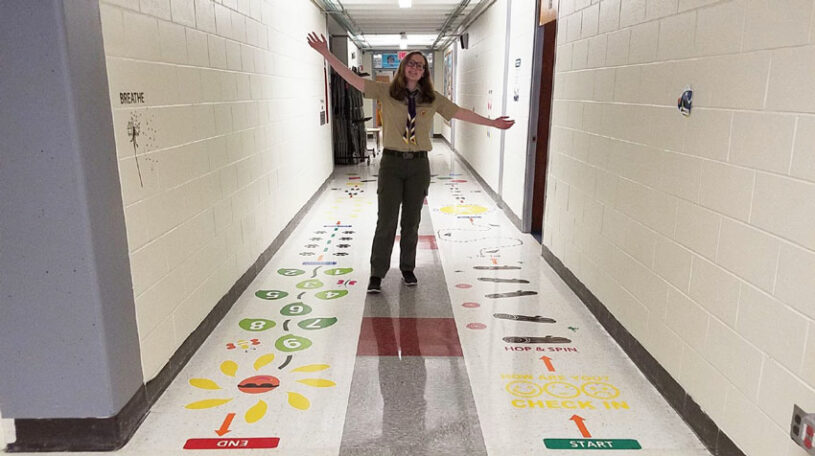 CHELMSFORD, MA (Mar. 22, 2022) – On a chilly, snowy morning in early March, a Harrington Elementary School third-grader, despondent, slumps against a wall next to the school’s new Sensory Path as two teachers console him.

Principal Rob Asselin asks the boy if he would show him and a guest how the Sensory Path works. Without hesitation, the boy obliges and hops, dances and tip-toes his way through the course. He runs through the path a second time with more aplomb, obeying the instructions on the wall at the end to simply breathe.

Sixty seconds earlier, the boy was barely consolable. After two runs though the Sensory Path he returns to class, a new boy.

“It’s a de-escalation space for kids to take a breather when they’re struggling,” Mr. Asselin explained. “They can focus on the activities on that path and readjust to what is happening to them.” 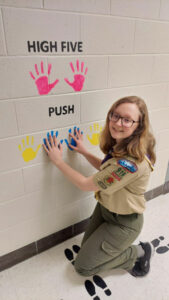 The Sensory Path at the Harrington School, completed on Feb. 24, is the Eagle Scout project of Sarah O’Meara, a senior at Nashoba Valley Technical High School and an alumna of the Harrington and Parker schools. When she receives approval from Scouts BSA Board of Review (likely in early May), she will be among the first-ever women from Chelmsford to reach the rank of Eagle Scout.

The inspiration behind the Sensory Path came from her brother, David (21), a 2018 CHS graduate, who struggled with motor speech-language issues during his time in elementary school. “I saw sensory walks in different schools and I thought that they would’ve been beneficial to my brother,” Sarah explained. “That became the motivation.”

During his school days, David would break up the daily monotony with walks outside. The Sensory Path does the same as those walks did for David. A child shifts their focus to the directions on the path, redirecting them from whatever frustration or aggravation previously felt.

The course is a combination of mental and physical hopscotch. It includes running, hopping, tip-toeing and even duck-walking. There are wall exercises for pushups, a leaping high five, a space for the student to pause and type their name, and a reminder to breathe at the finish.

David hasn’t been to the course yet but he has seen photos. “He thinks it’s cool,” Sarah said.

The youngest child and only daughter of Pam and Paul O’Meara, Sarah is the third in her family to join Scouts BSA. She was a member of Girl Scouts for two years but wanted more of an outdoor experience and made the leap when the Boy Scouts of America became open to females. Brothers David and Michael (24, CHS Class of 2016) were members of Troop 74, and Pam, a science and technology teacher at McCarthy Middle School, has been an assistant scoutmaster since 2019.

Sarah has yet to officially earn the rank of Eagle Scout. She is waiting to present the project to her troop leader, then meet with the Scouts BSA Council where, she said, “they evaluate my journey.”

‘Journey’ is an apt description. Sarah’s original plan was to create the Sensory Path outside, enabling children to use the course safely while distancing. She pitched the idea to Mr. Asselin, who gave a resounding approval, but preferred to have the path indoors. An inside path would have a longer life, protected from the elements, with years of students to enjoy it.

Once she received Mr. Asselin’s approval, she created a 39-page proposal and plan of action to present to the Westford Troop 919 committee and the Scouts BSA Council for approval. The report described every conceivable detail and iteration, from rallying volunteers, finding supplies and materials, and fundraising to buffer expenses.

Sarah faced a short window for installation: Thursday, Feb. 24 between 8 a.m.-8 p.m., to give time for the 5-7 applications of coating (donated by the school district) before the students returned from vacation. Planning to execution, Sarah said, took well over 100 hours.

“There were days I’d work non-stop,” she said. “In school, whenever I had time, I’d be creating sketches, drafting material lists, figuring costs. The road to Eagle is definitely a journey. There are ups and downs, twists and turns, but eventually you get there.”

Meanwhile, Sarah balanced the demands of her four AP classes, worked her part-time job at Marshall’s and researched where she’ll attend college (either UMass Lowell, Rensselaer, Wentworth or WPI, where she’ll major in mechanical engineering).

She taught herself Corel Draw graphics suite which enabled her to create some of the decals at school with a 3D printer, but most of the decals and supplies were paid for out of pocket. A Facebook fundraiser, however, generated $600. In preparation, she designed the Sensory Path in her living room.

Sarah recruited six other scouts and three parents, including her own. Brian Curley, Director of Facilities at Chelmsford Public Schools, and the Harrington custodial staff waxed and prepared the floor. Once the floor was treated with isopropyl alcohol, the decals were carefully applied. By 4 p.m., it was near completed, with plenty of time for the layers of coating to preserve the decals.

That’s nearly 2,000 students who will use the Sensory Path. As the third-grade boy crossed the finish on that snowy morning in early March, it had already proved its worth.

“Sarah’s commitment to this project from the beginning was incredibly impressive,” said Mr. Asselin. “Her flexibility, her ideas, her devotion to the project was amazing to see. I speak for the entire Harrington community when I say the gift of her creation will benefit many students in the years to come.”

The Chelmsford Public School District provides all students with multiple pathways to optimize their own potential for academic excellence, leadership, and social and emotional wellness. The mission of the Chelmsford Public Schools is to educate, engage, prepare, and empower well-rounded and knowledgeable learners to PERSEVERE through challenges, demonstrate RESPECT and INTEGRITY in their words and actions, are DEDICATED to their community, and display EMPATHY as global citizens while discovering and pursuing their full potential.  This PRIDE-driven culture enables all members of the school community to support the growth and development of students.  For more information, please visit www.chelmsfordschools.org. 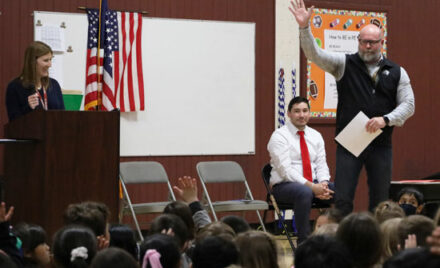 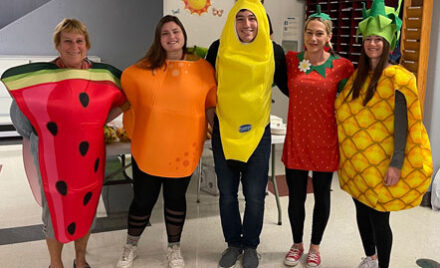 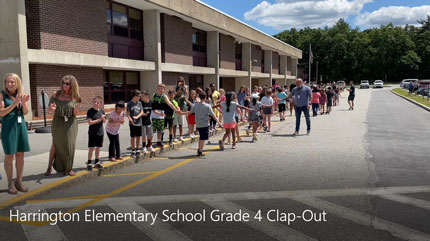 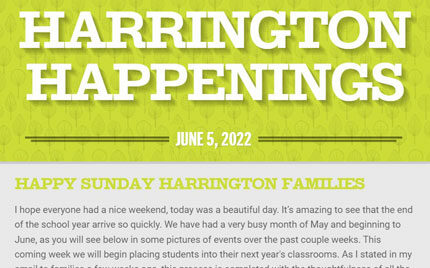 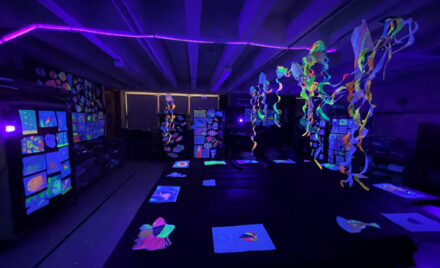 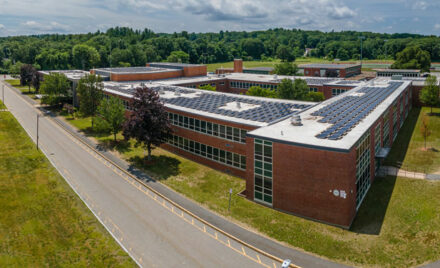 Community Information and Listening Sessions Set for May 23-24 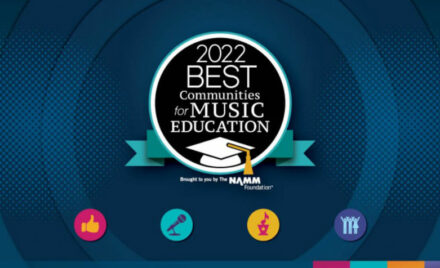